The weekend in Romagna started under the sign of great sport. Good weather conditions accompanied the over 400 participants at the start.

At 9.30 am started the women’s race. Immediately leading the swim fraction Sara Crociani who keeps the head of the group at the exit from the water followed by Asia Mercatelli, further back Chiara Cocchi.

The leading couple keeps the supremacy also during T2, imposing to the chasing group a good race pace. Provisional ranking completely overturned at the arrival. The 5 km run elected Asia Mercatelli queen of the sprint with the time of 1h05’46”, second Laura Ceddia and third Chiara Cocchi.

Women’s podium at the 4th “City of Riccione” Triathlon Sprint

At 12 o’clock started the men’s Triathlon Sprint. The leading trio composed by Davide Ingrilli’, Marco Lorenzon and Nicolo’ Strada are the first to get out of the water and enter the transition area. The athlete of the 707 is the first to get on the saddle and start the bike fraction, followed by the fierce Lorenzon and Strada. Right behind Miguel Espuna Larramona.

Return in sprint for the three that do not give up the head of the race. And ‘the fraction run to elect the winner of the Sprint, Nicolò Strada, able to impose a tight pace to the two pursuers. Strada won with a time of 55’26”, second was Davide Ingrillì and third Marco Lorenzon.

The appointment is set for tomorrow, at 9.30 am, with the start of the queen race of Challenge Riccione. 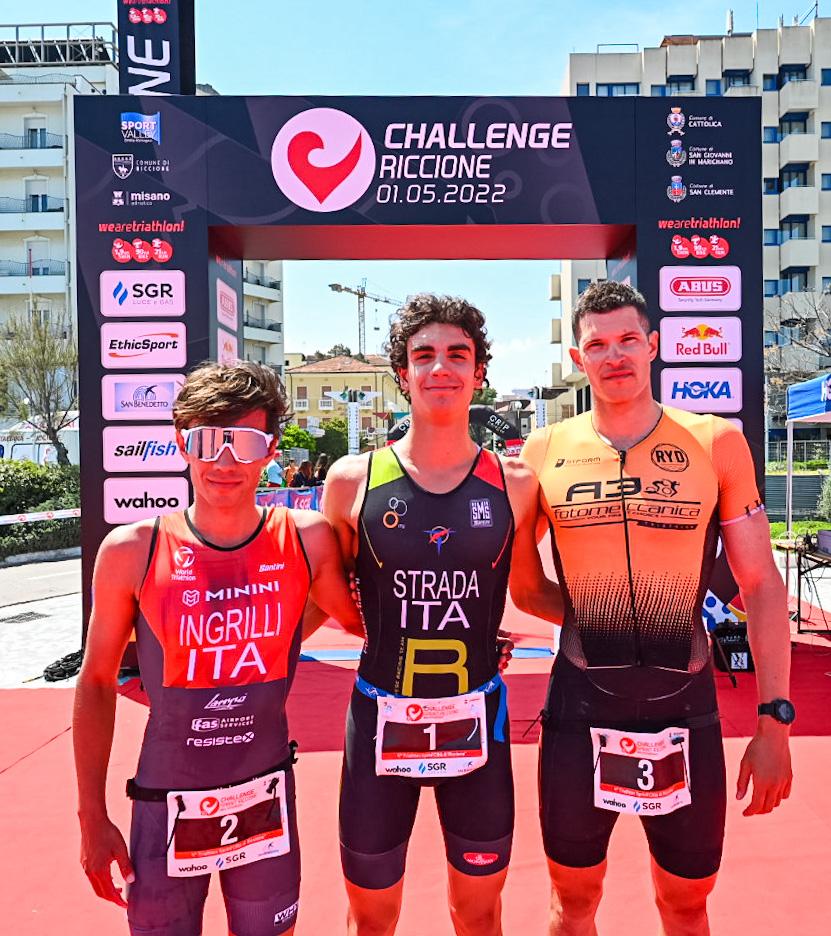 Men’s podium at the 4th “City of Riccione” Triathlon Sprint 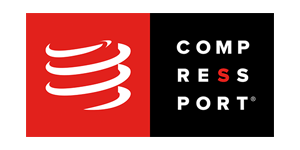 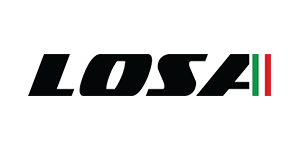 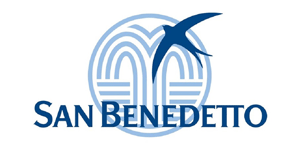 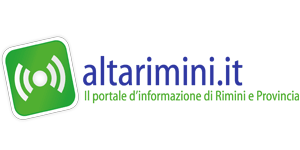 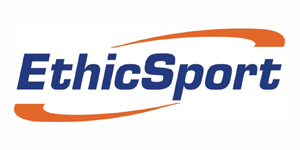 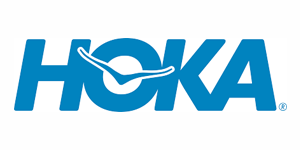 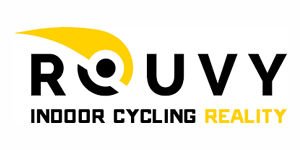 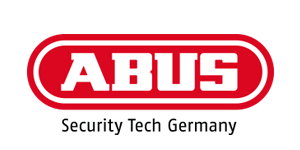 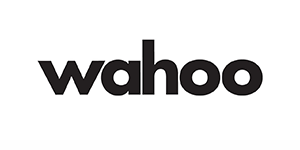 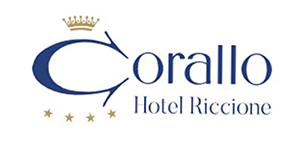 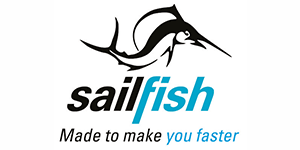 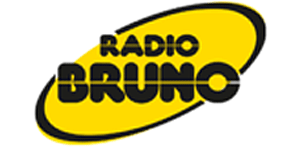 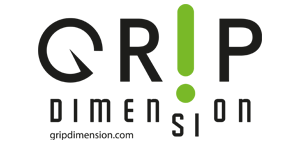 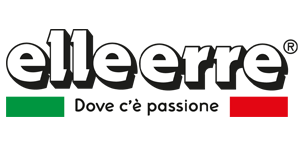 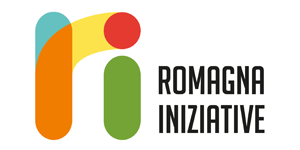 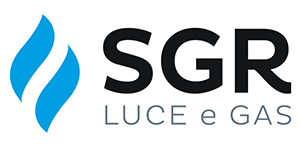 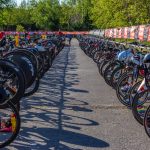 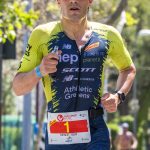 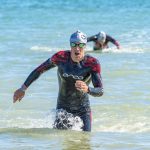 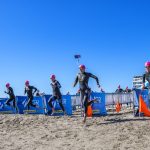 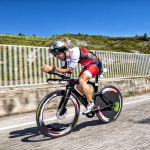 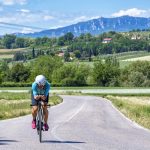 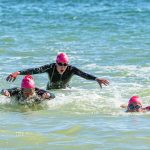 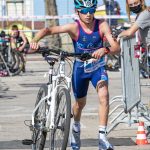 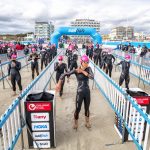 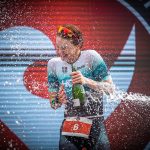 Challenge Riccione is giving away a slot for the 2022 edition of THECHAMPIONSHIP.News 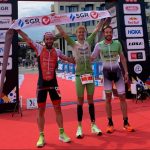